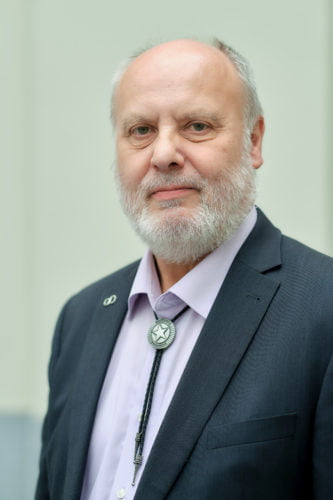 Harm Grobrügge operates his family’s farm in Northern Germany with an on-farm biogas plant installed in 1983. He has been active in the Fachverband Biogas since 1985 at various positions: Regional spokesman, Board member, representative with BEE (German Renewable Energy Federation), associate to the Clearingstelle-EEG. Harm Grobrügge is a President of EBA since 2019 and was its Vice-President since its founding in 2009 until 2019.