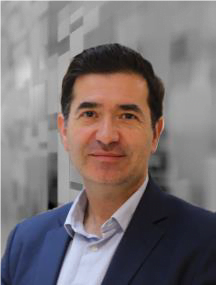 Olivier AUBERT is a Civil Engineer with 25 years experience in the Gas & Electricity sector. Having played managerial roles in business development internationally for 15 years, he became in 2012 Deputy CEO of GRTgaz, the French natural gas transmission operator. He has lead the development of the biomethane injection in France since 2012, and launched the first power to gas project in the country (Jupiter 1000). In 2019 he founded SWEN Impact Fund for Transition (SWIFT), the first private equity Fund dedicated to biomethane production and distribution in Europe, which has in March 2021 interests in more than 100 biomethane facilities, under production or construction or development in 6 European Countries.