The event has already established itself as a recognised meeting place of the biomethane industry. It offers not only the chance of challenging participants, but also the possibility of exchange knowledge and experience plays an important role in the aim of the Race.

The competition is designed as a “Race of Champion”. After racing time, the team with the most rounds resp. the first finish win the 1:1 race. When the match is decided, the next two teams start the challenge.

The teams drive for honour, environment and the biomethane network ! 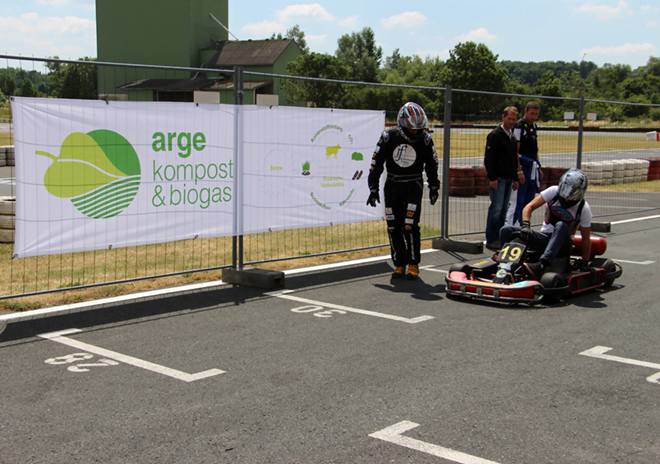