The structure of the 2017 EBA statistical report has been extensively remodelled: this new edition provides more than 120 pages of in-depth information and data about European biogas, biomethane and syngas produced by anaerobic digestion and biomass gasification.It also offers a unique and comprehensive overview of renewable gas production in Europe (data available for 32 European countries), with 23 individual country analyses including the evolution of national support schemes and tracking of National Renewable Energy Action Plan (NREAP) targets. The full Country Profile France from the EBA Statistical Report 2017 is included in the following pages as an example.

The report is available for purchase at €400 for non-EBA members, and is free for EBA members. 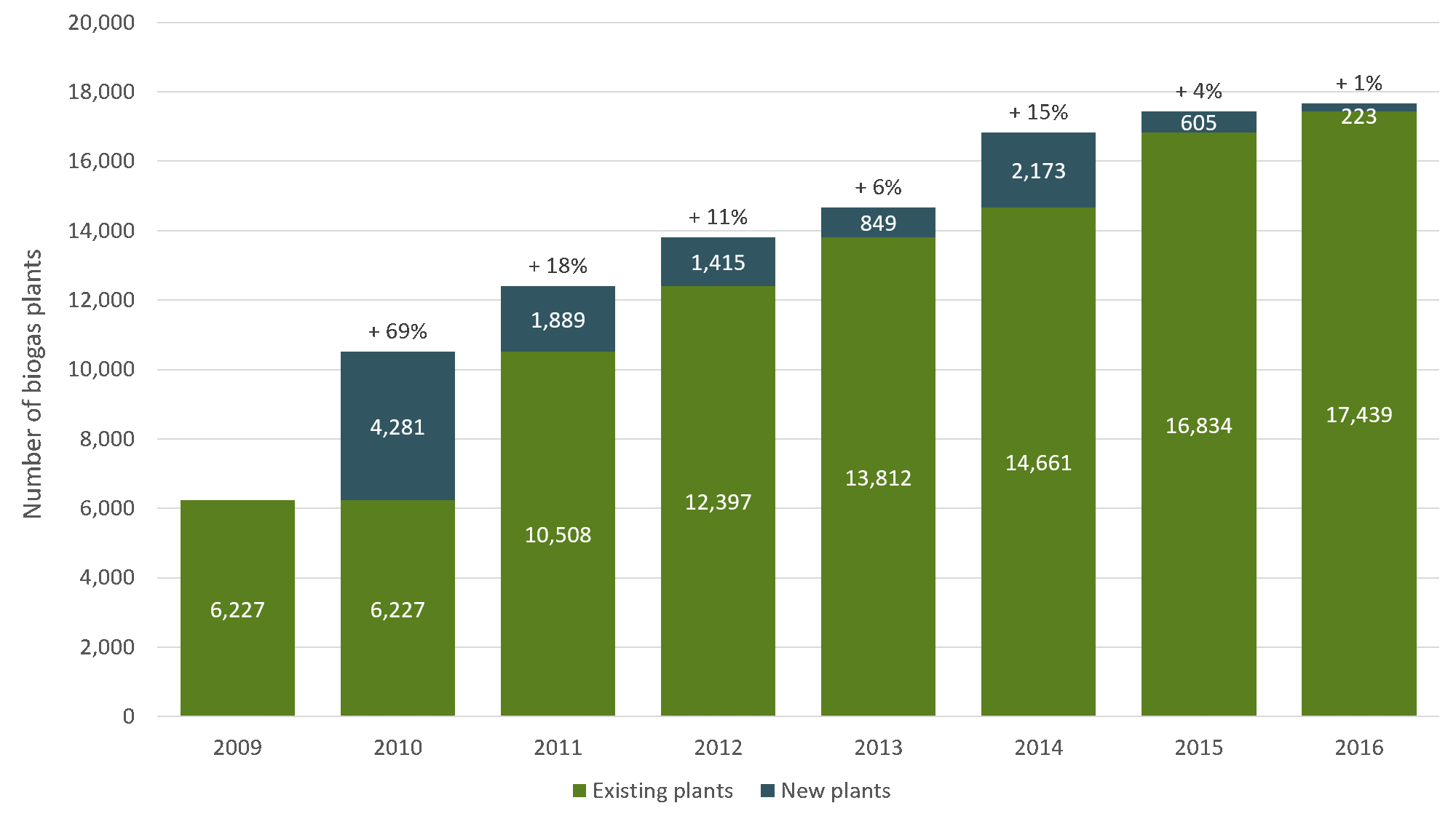 Figure 1: Evolution of the number of biogas plants in Europe 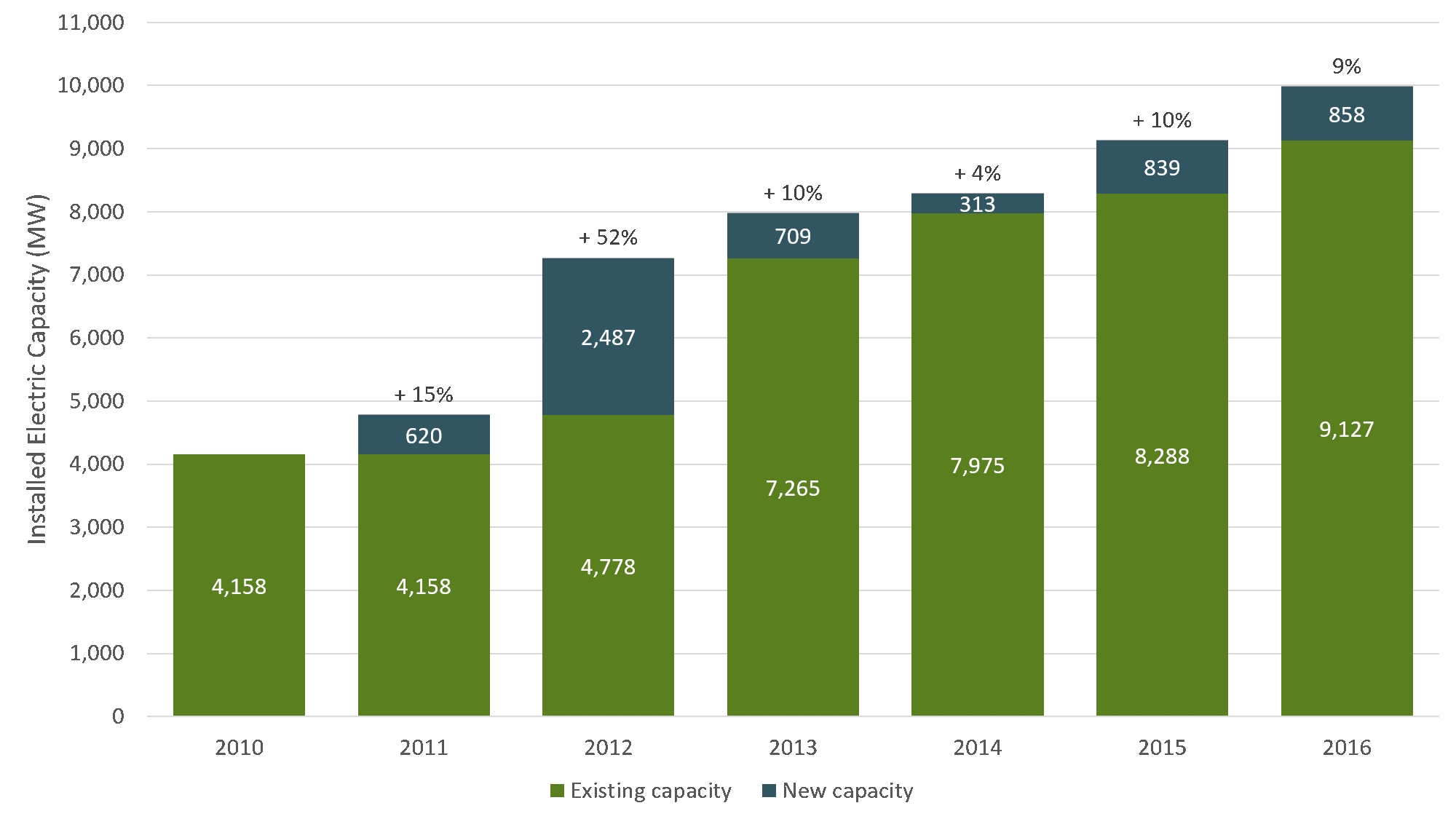 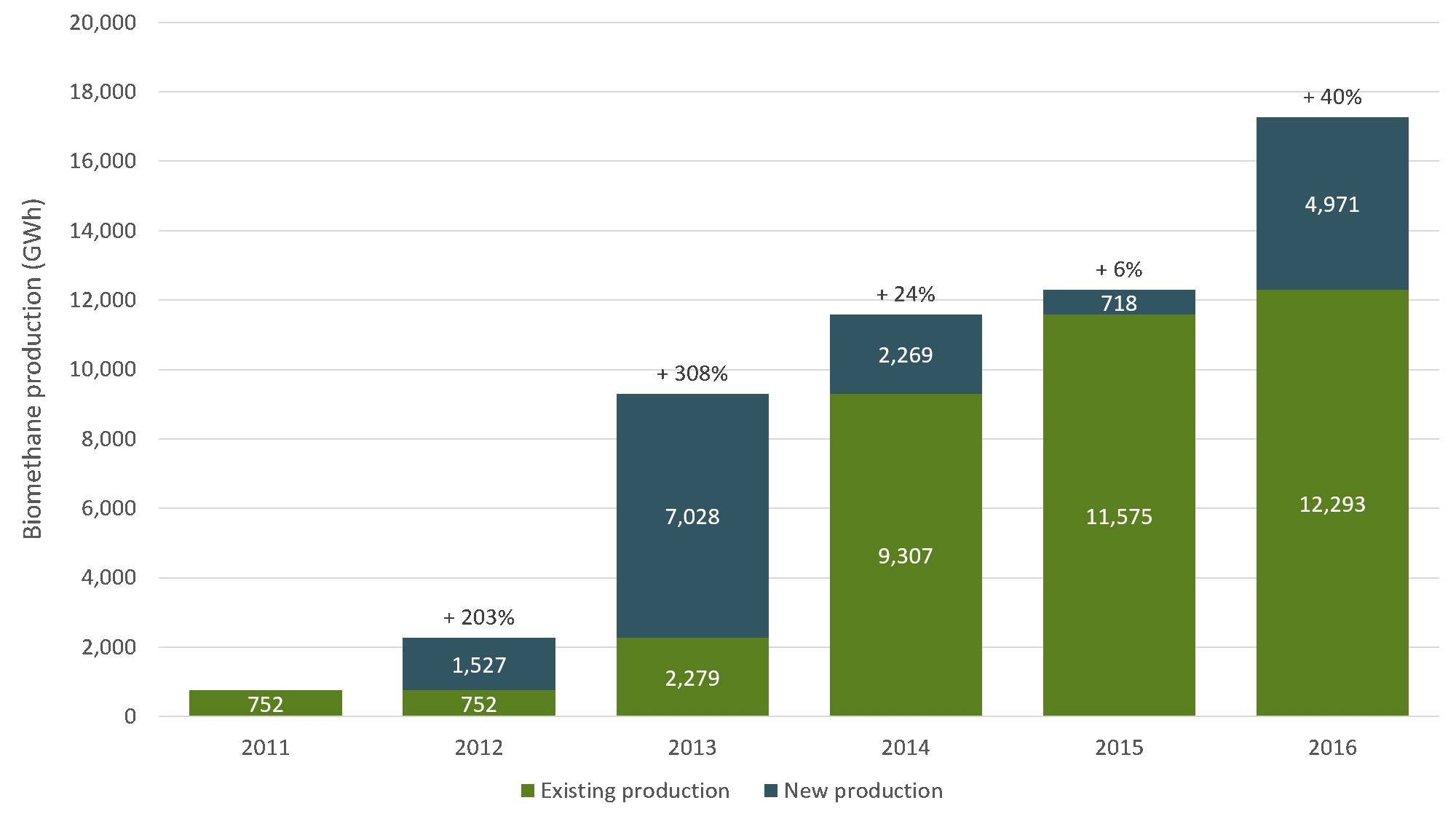 The report is available for purchase at €400 for non-EBA members, and is free for EBA members.

Please contact info@8s7jivtvq.preview.infomaniak.website delivery details if you would like to order a copy of the full report.