Developing a resource-efficient agriculture with biogas

As Europe is preparing for a winter of uncertainty regarding natural gas supplies while setting the pace towards climate-neutrality, the availability of domestic renewable gas to meet energy demand is in the hotspot. Among these renewable gases, biomethane production is scaling-up and the sector is exploring the potential of alternative sustainable feedstocks to support this objective. A recent article published by Ghent University in collaboration with the EBA and Consorzio Italiano Biogas (CIB) shows that with appropriate innovations in crop management, sequential cropping (a practice currently mainly implemented in Italy) could be applied as feedstock for biomethane production in different agroclimatic regions of Europe, contributing to climate and renewable energy targets. 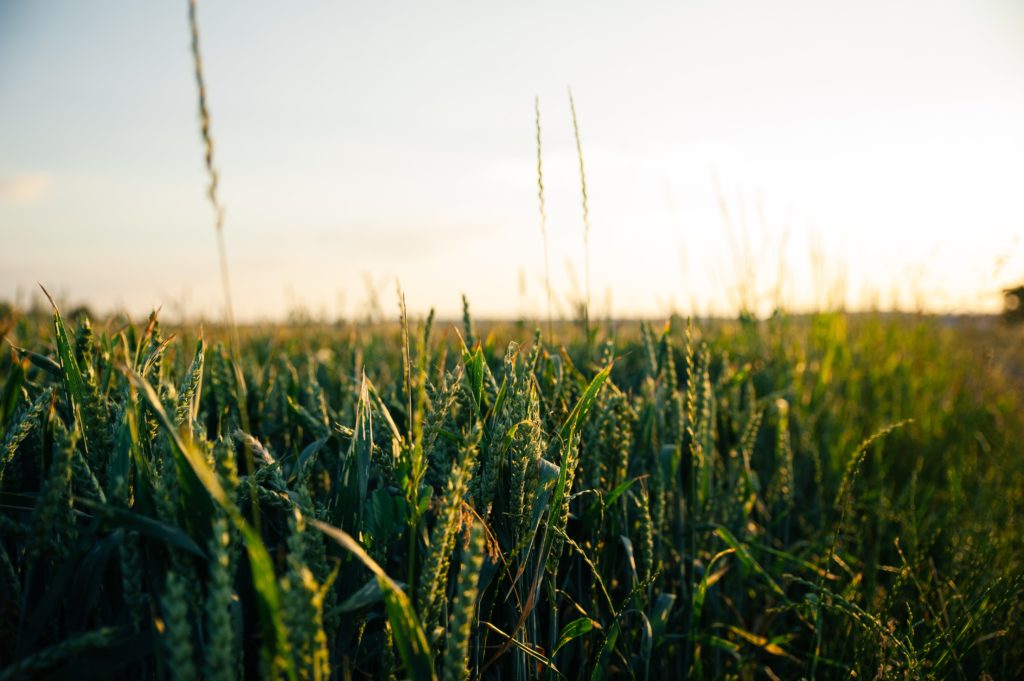 The production of biomethane from sequential crops is an essential element for renewable gas production and for achieving European decarbonization targets in the agricultural sector.

In Italy, sequential cropping has been widely adopted through a new model for sustainable food, feed and biogas production, called Biogasdoneright™. However, little is known on the potential to expand the practice in other regions of Europe. The paper “The Role of Sequential Cropping and Biogasdoneright™ in Enhancing the Sustainability of Agricultural Systems in Europe”[1] shows that Biogasdoneright™ systems could be agronomically feasible for at least 15% of arable land in the European Union, contributing to a more sustainable, circular and optimized use of biomass feedstock for the European bioeconomy.

The Biogasdoneright™ is currently being applied in more than 600 farms in Italy, and its model is becoming a globally recognised scheme for sustainable agriculture and the production of biogas. The study conducted by Ghent University in collaboration with the EBA and CIB confirms a minimum realistic biomethane potential of 46 bcm/year that could be unlocked by the anaerobic digestion of sequential crops, and a maximum potential of 185 bcm/year when using 60% of the arable land in Europe.

The role of the agricultural sector in tackling climate change

Although significant improvements were already achieved in the last 30 years, farmers are expected to do more to make Europe the first carbon neutral continent by 2050. By 2030, the European Union’s emissions should be cut by 40% (30% in non-ETS sectors like agriculture), and the share of renewable energy should be at least 32%. Sources of greenhouse gas emissions from agriculture such as enteric fermentation and manure management, as well as fertiliser application and land clearing, require integrated solutions. The goal of net-zero greenhouse gas emissions cannot be achieved simply by cutting them. As recently confirmed by Joanna Post from the UNFCCC during the last edition of the European Biogas Conference, to avoid the worse impacts of climate change, we also need to remove carbon from the atmosphere. This requires a broader perspective that promotes actions to protect the biodiversity of our ecosystems, reduce pollution and improve resource efficiency.

Sequential cropping is a form of multicropping where two or three crops in two years are grown in sequence on the same field. The second crop is planted after the primary crop has been harvested. In Italy, sequential cropping has been widely adopted through a new model called Biogasdoneright™. In this system, the primary crop produces food or feed while the sequential crop can be co-digested with other agricultural or agro-industrial residues to produce renewable energy (biomethane) and digestate.

Combining agricultural activities with renewable energy production has a threefold extra benefit: it reduces methane emissions from agriculture in line with the EU Methane Strategy[2], it supports the replacement of fossil fuels by renewable energy, and it enhances organic farming. This way, farmers can continue to produce food and fodder while nurturing our soils and fighting climate change.

The production of biomethane from sequential crops is an essential element for renewable gas production and for achieving European decarbonization targets in the agricultural sector, which the treatment of manure, agricultural residues and food waste could not reach alone, highlights the study.