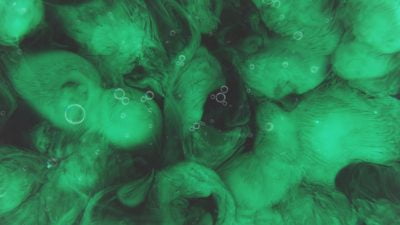 ALG-AD is a Interreg NWE funded project in which new technology is being developed to take excess waste nutrients produced from anaerobic digestion of food and farm waste to cultivate algal biomass for animal feed and other products of value.

ALG-AD brings together a group of scientists and engineers from 11 different partners in four countries across North West Europe.

North West Europe is a densely populated and intensely agricultural area. It thus contributes disproportionately to food and farm waste produced in the EU each year. Increasing amounts of food and farm waste are processed using anaerobic digestion (AD). AD converts waste to biogas used for energy and a liquid nutrient rich digestate, most of which is returned to land as a biofertiliser. However, there are strict limits on the amount of digestate which is allowed to be put back on agricultural  land. Strict limits are imposed with EU legislation and so-called Nitrate Vulnerable Zones. This is increasingly creating excess unwanted nutrients.

ALG-AD combines algal and AD technology.  The project is building three pilot facilities at 3 distinct ‘real life conditions locations in North West Europe: Devon, Ghent and Brittany.  Each facility will use local conditions to grow the algae and record results. Information from the three pilots will be used to generate Decision Support Tools. These tools together with demonstration to stakeholders will promote adoption of the new technology.