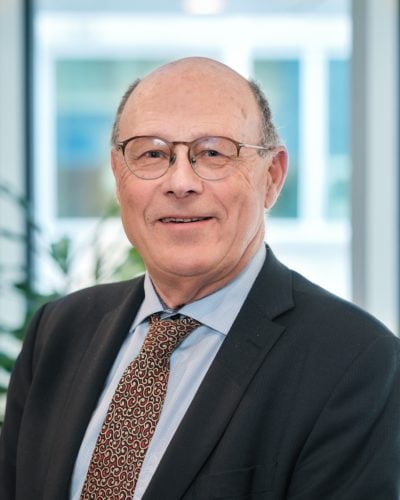 Anders started his professional career in the construction sector after a master’s degree in civil engineering. A little more than 25 years ago, he entered the energy and gas industry. In the mid1990s he started to work for the energy company Öresundskraft in Southern Sweden as Managing Director of their marketing and sales company, then as CEO of the Swedish Gas Association between 2004 and 2016. Today he is an independent consultant and senior advisor to the Swedish Gas Association.

As part o his work in the Swedish Gas Association, he worked to improve the conditions for the use of biogas in the industry and transport sectors on the Swedish market. Between 2017 and 2018 he was appointed project manager to develop a proposal for a national biogas strategy in Sweden. This work formed the basis for some of the government’s proposals for improved conditions for biogas.

Between 2007 and 2015 he was also member of the Board of Directors at NGVA Europe. He has been Board of the EBA since 2016 and became President of the association in May 2022.