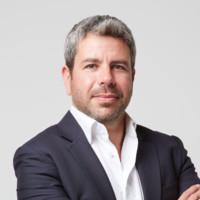 Pierre Pauliac is currently Senior Vice President Treatment Infrastructure at Suez. He is an international manager in the environmental sector, with a strong background in engineering and economics.
He graduated from Ecole Polytechnique in 1997, and from ENSAE and Sorbonne University in statistics and macroeconomy in 1999.

After completing his studies, he began his career in the submarine construction. In 2010, he moved to Dubai to become Suez’s CEO for the Middle East region. Since 2019, he is the Director of Treatment Infrastructures for Suez in Paris.