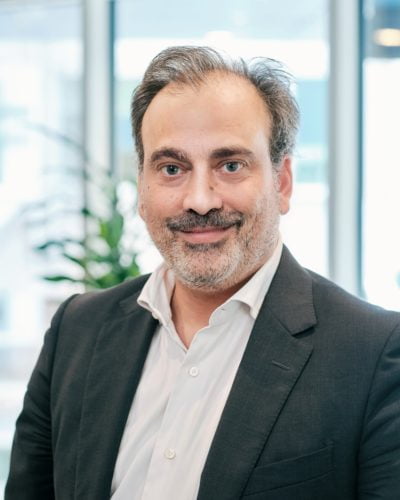 Piero Gattoni has a Degree in Economics at University Cattolica of Sacro Cuore in Milan (1997).
He operates his family’s farm in North Italy with great passion for breeding, cheese production and renewable energy, running a biogas plant since 2010, promoting biogas and biomethane technology.

Piero was the Vice-President of Consorzio Parmigiano Reggiano (2008-2016) and he is the President of CIB – Consorzio Italiano Biogas since 2011. He is founder and Executive Board Member in EBA and was also Vice President of the assocaition for the period 2019-2020 and Acting President in 2021. He is also founding member of the Gas for Climate consortium.